Five years into their marriage, Malika and Arjun Luthra are still very much in love and awe of each other. For their fifth anniversary, the couple flew to New York, got photographers Mary and Justin who shot their wedding and even roped us in to style them. In the shoot, they are kissing all around Manhattan and Fifth Avenue like mushy newly-weds and every photo makes you go weak in the knees. The main shoot is around Central Park, one of the most dreamiest and popular destinations for pre-wedding and engagement shoots. It was a revelation to see Malika don an elegant sari. But it’s the language of love that speaks volumes for this anniversary session.

“When I am in New York, I just want to walk down the street and feel this thing,
I am in a movie.”

One key look to styling many, fulfilling your dream of being the quintessential Indian girl in the American dreamland. Services: Elopement, engagement and post wedding styling. 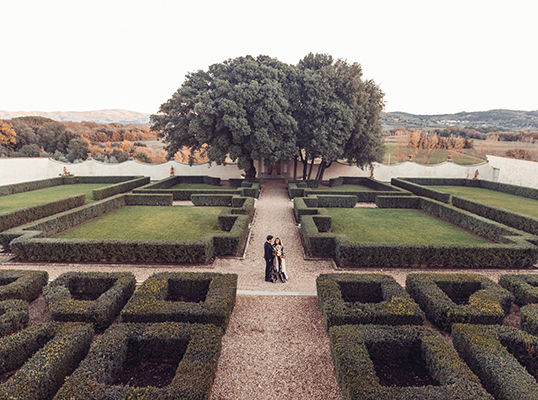 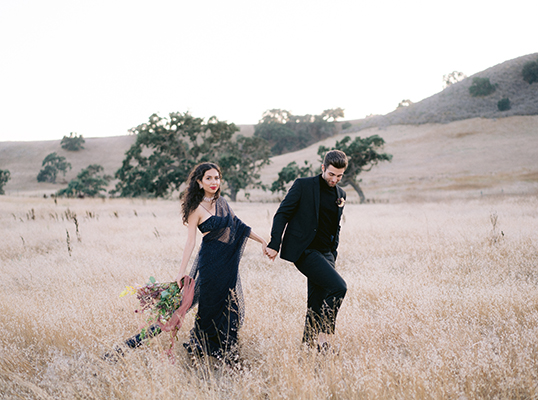 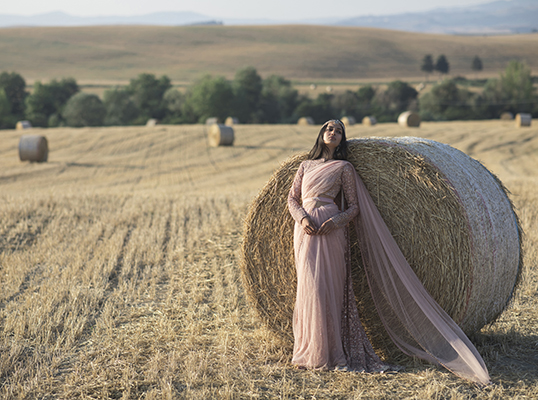 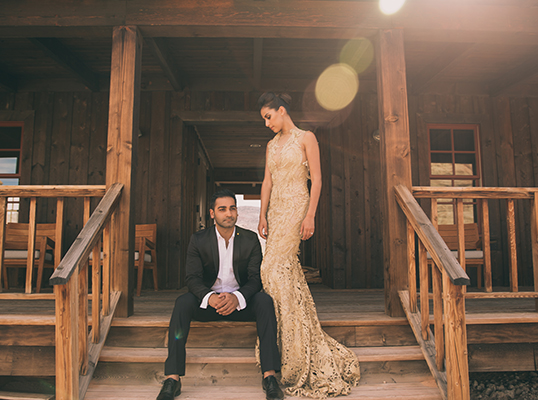