New York is a city for the romantics and the eccentrics, the creative kinds and lovers of aesthetics from all over the world. It’s the city of dreams, and as someone rightly said, “New York is not a city, it’s the world.” We did the obvious (cliche done right is one synonym for ‘classic’), played out a romantic story at the eve of winter season at Central Park, the green oasis of the city of the sexiest skyline. Our inspiration: the elegant confluence of ‘East meets West.’ An Indian fusion sari by veteran designer Tarun Tahiliani, kundan jewels are seamlessly married to the mood of Central Park’s timeless beauty. And Bonnie Sen’s old school fine art of photography lends the ethereal quality. This editorial will always remain special as it’s our first shoot in NYC.

As featured on Amber & Muse.

‘New York was his town, and it always would be.”

Styling services for South Asian, Indian origin couples for their engagement, elopement and anniversary sessions. We have an editorial eye. 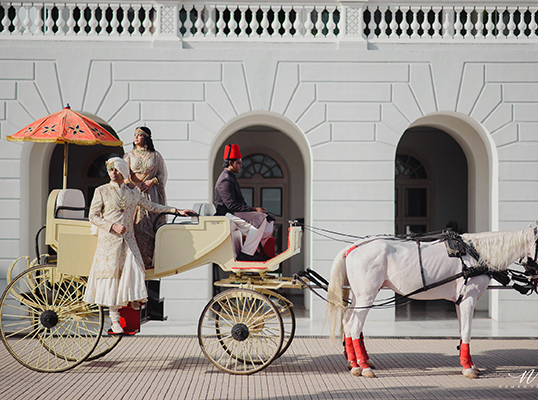