The first wedding we styled.

Some weddings are pure poetry. They are so lyrical, almost like a classic love soundtrack that grows on you as the years pass by. The Reddy wedding in LA that Bridelan styled was one such priceless gem. Every detail was a vision of class and elegance.
Cut to September 2014: I received an email from Sunitha Reddy expressing interest in travelling down to India for her wedding shopping. Sunitha began her journey with us 8-9 months prior to the wedding and we dressed every single person in her family
for all the events, the entire bridal party, the bridesmaids, the groomsmen, flower girls, et al. Six months later, we flew to Los Angeles

to see this graceful young girl turn into a dream bride. It’s the closest you can come to the idea of perfection. Most of her looks were pathbreaking, for they epitomised a never-seen-before kind of glamour. On one hand, Sunitha deferred to her traditional Telugu culture and on the other, she managed to retain her innate American values and sharp fashion sense. Her wedding and jewellery shopping was a monumental geographical sprawl: it spanned Mumbai, Kolkata, Jaipur and endless calls and emails to California. WhatsApp hadn’t launched then, yet we achieved it because of mutual trust. She’s a genuinely warm person but was really particular about her needs.

Her wedding represented a personal milestone for us. It was our first big American wedding that gave us confidence in our work and propelled us towards a journey of a lifetime. Sunitha and family are the most loving and warm people. The wedding became a byword among South Asians living in California. That John Legend was the star performer at the reception was quite the icing on the cake but personally, I was mesmerised by the bride Sunitha and her impeccable taste, evident down to the last detail. She’s a stunner inside out. Her warmth, genuineness, love and friendship is something I hold so dear, much more than the output of this beautiful wedding.

As Featured on People Magazine 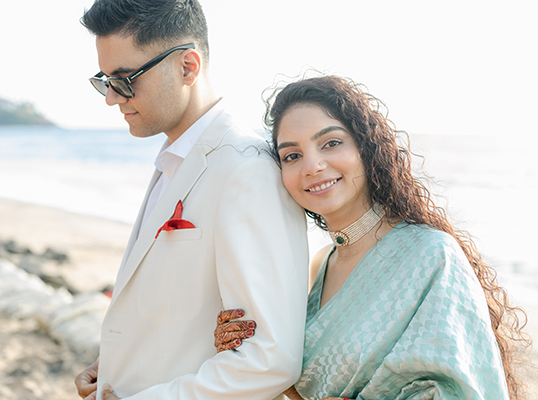 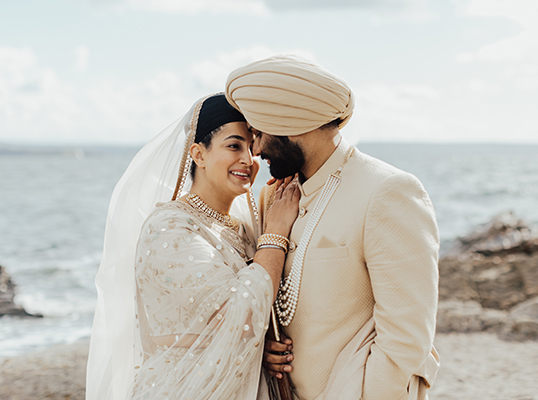 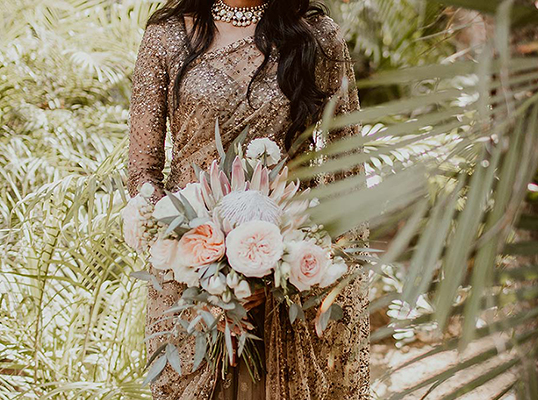 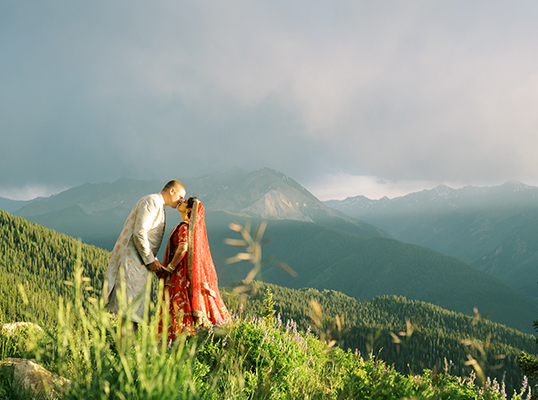