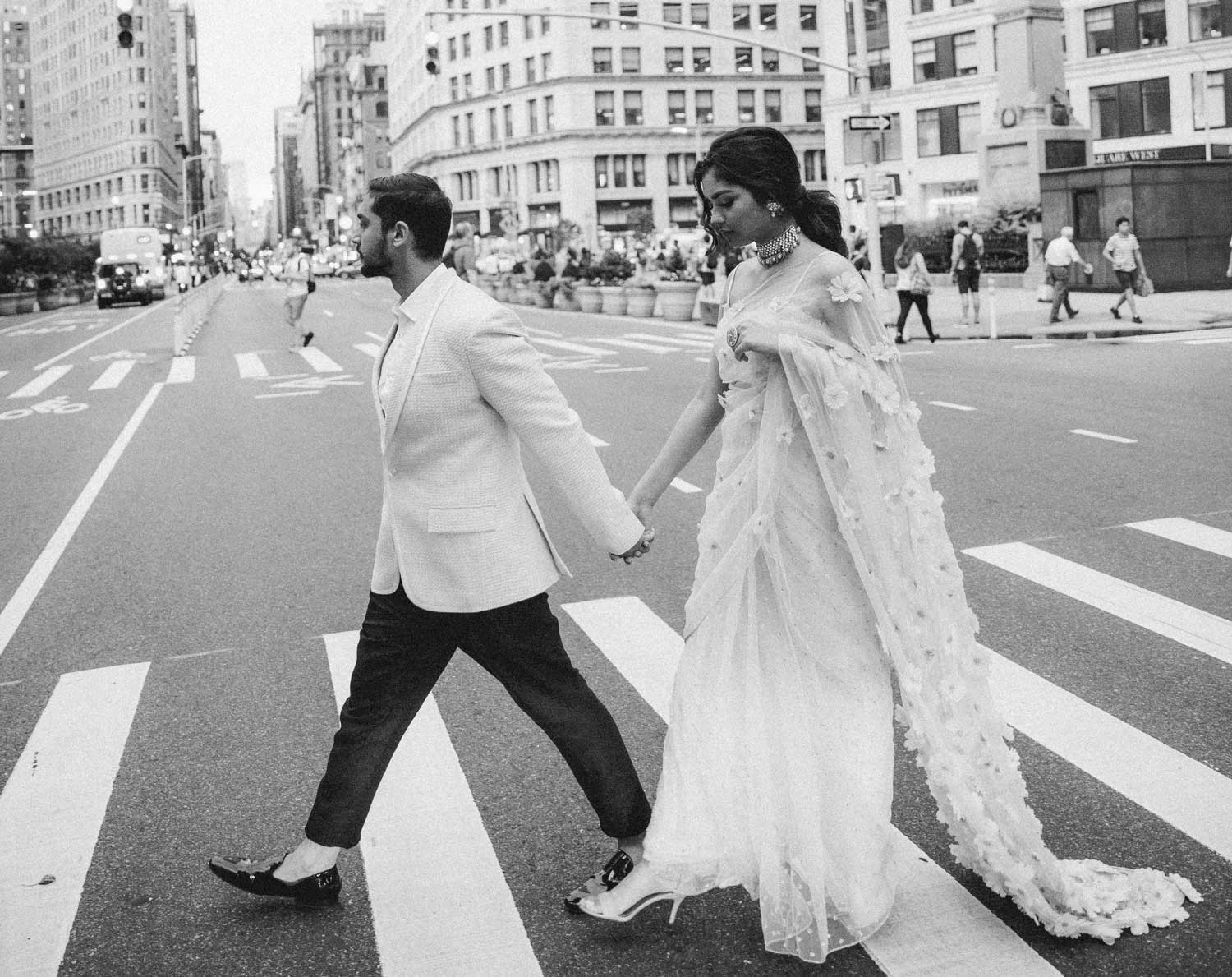 The Dreamers & the Doers ~ elopement editorial

With its dazzling diversity, chic fashion scene and Boho vibe, New York City has been Bridelan’s inspiration from the beginning and in many ways, it’s an intrinsic part of our aesthetics. We were thinking of Woody Allen and his artistic notions about New York when we shot these images. And lo, it rained. The protagonists, Sanzeda and Fahim, are shot against the shiny backdrop of New York City’s 5th Avenue and Flat Iron building, photographed by the amazing NYC native Allan Zepeda.

Our muse and real girl, Sanzeda is a Bangladeshi-origin New Yorker. She turns on her sweet and sexy side in a quintessential Bridelan classic —the ivory sari. It’s the Indian fashion mixed with warm human moments against the Manhattan skyline that makes this elopement editorial a hidden gem in our repertoire. Led by a multicultural team from different parts of the world who have made NYC their home, these photos are a testament to the fact that we live more and more in a global village where influences and cultures blow into each other’s air.

“Like the LBD (little black dress), the white sari is a classic in an Indian woman’s wardrobe.

Elegant and timeless, it can be interpreted in one million ways”

“It was a million tiny little things that when you added them all up,

they meant that we were supposed to be together…

“Today I arrived by train in New York City, which I’d never seen

before, walked through the grandeur of Grand Central Terminal,

stepped outside, got my first look at the city

and instantly fell in love with it.

I yelled: I should have been born here!” 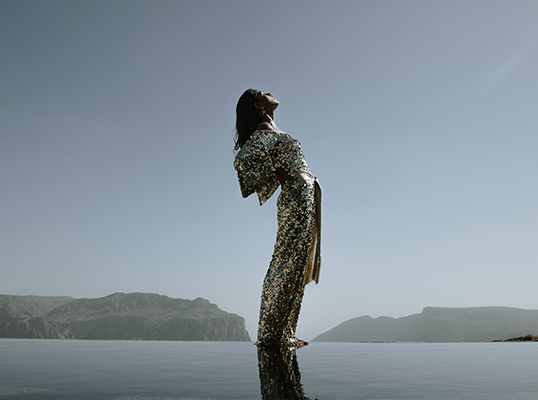 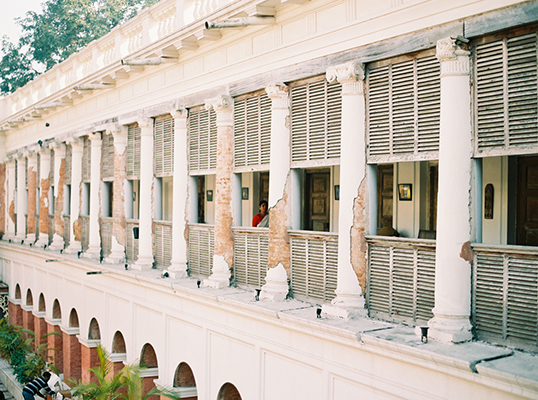 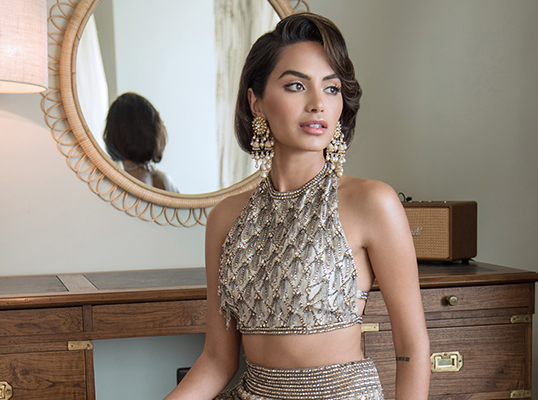 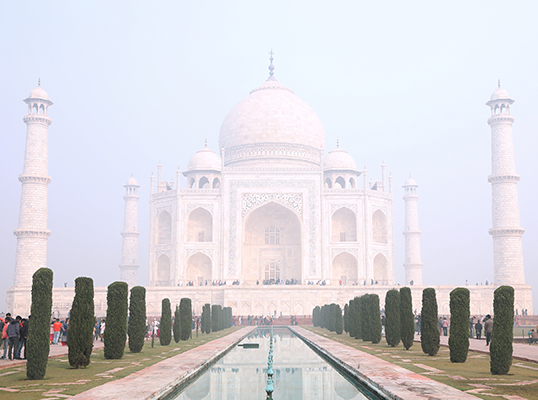